Get fresh music recommendations delivered to your inbox every Friday.

The Better Angels of Our Nature - Premiere 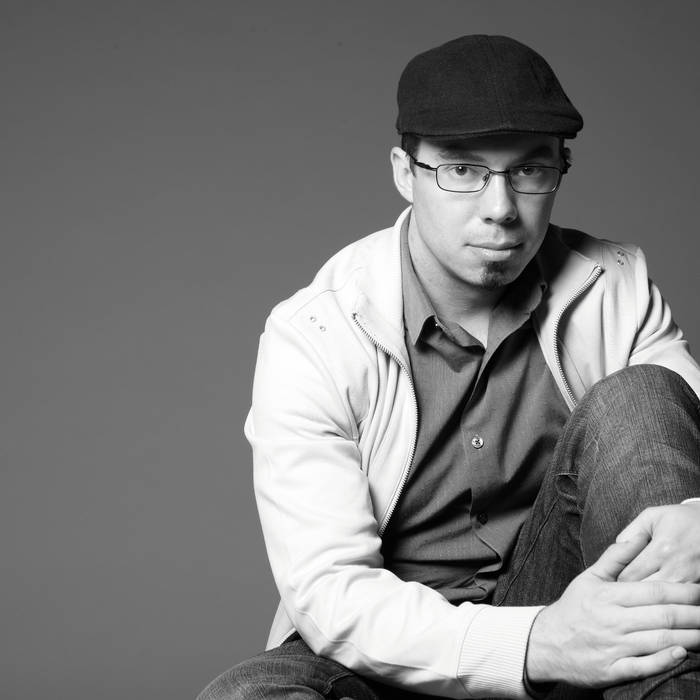 This young Selmer Paris endorsed saxophonist is emerging as a prominent example of the modern day instrumentalist/composer. Brian has shared the stage with Clark Terry, Paquito D'Rivera, Mulgrew Miller and Joe Locke. His 2013 release, This Just In, gained him acclaim from TV, radio and newspaper, culminating in sold-out crowds at FlynnSpace and SideDoor Jazz ... more

Bandcamp Daily  your guide to the world of Bandcamp

Little Brother joins the show to discuss their beautiful journey, plus tunes from Fat Tony